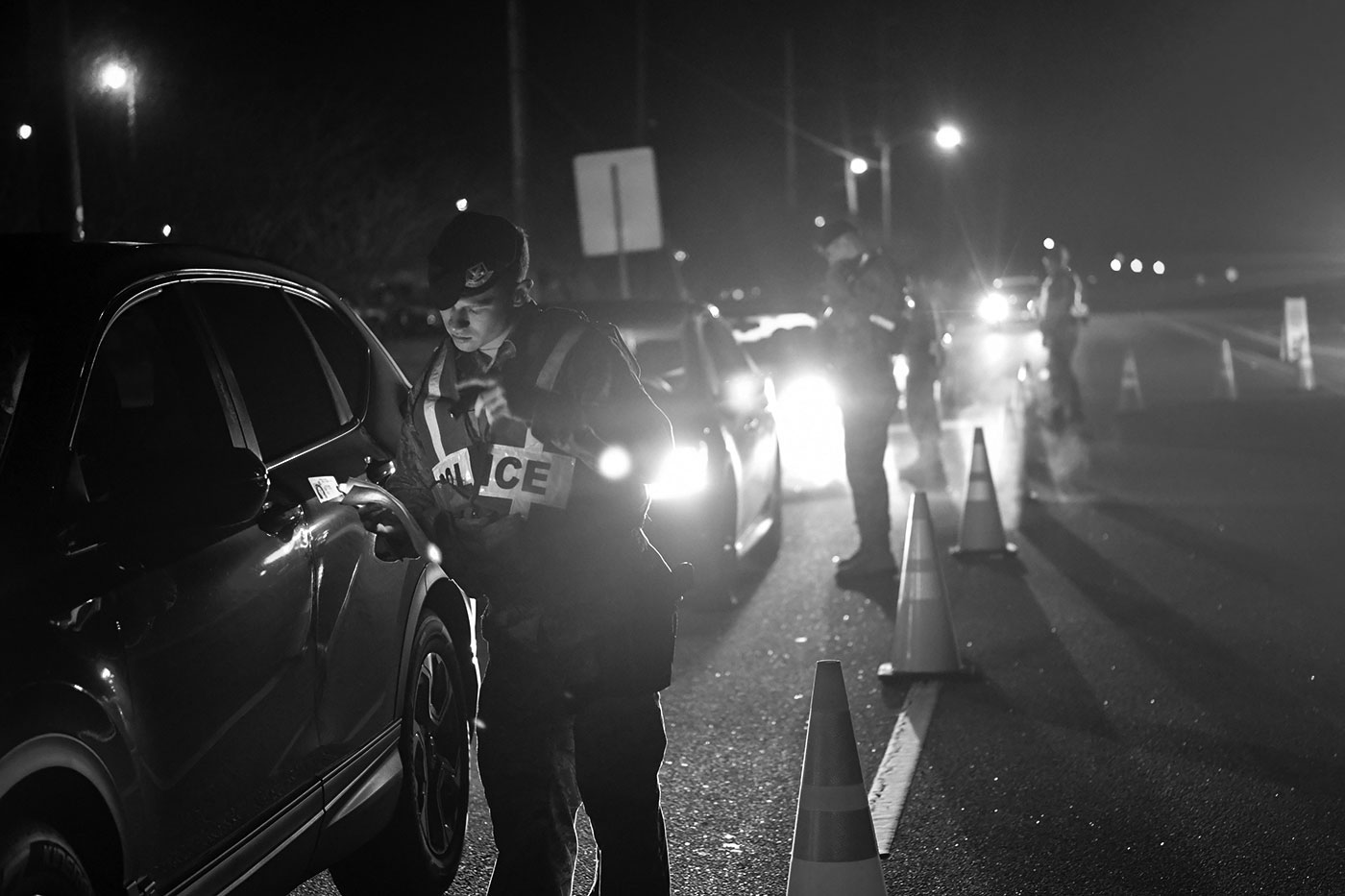 What the report does not touch on in terms of cost are the negative consequences of a DUI when an individual holds a professional license issued by the State of California.

Such Accusations from the DRE typically result in a revocation of the individual’s real estate license and a restricted license is issued in its place. Information about the real agent’s revocation and restricted license is then posted on the BRE’s website under the individual’s license history. This can take a real toll on one’s business and professional reputation.

Some professions face an action after a single DUI. For example, registered nurses can expect to find that the Board of Registered Nursing will investigate and often file an Accusation based on a single DUI conviction. As with real estate professionals, the cost of the discipline that accompanies the action can result in job loss, a permanent blemish on one’s professional reputation and a public record that suggests the individual is an alcoholic—when this may not be the case.

Please limit your subject entry to two sentences. If applicable, please identify the type of license you are inquiring about.

Visiting this website, or sending an e-mail through this website, does not constitute the formation of an attorney-client relationship.